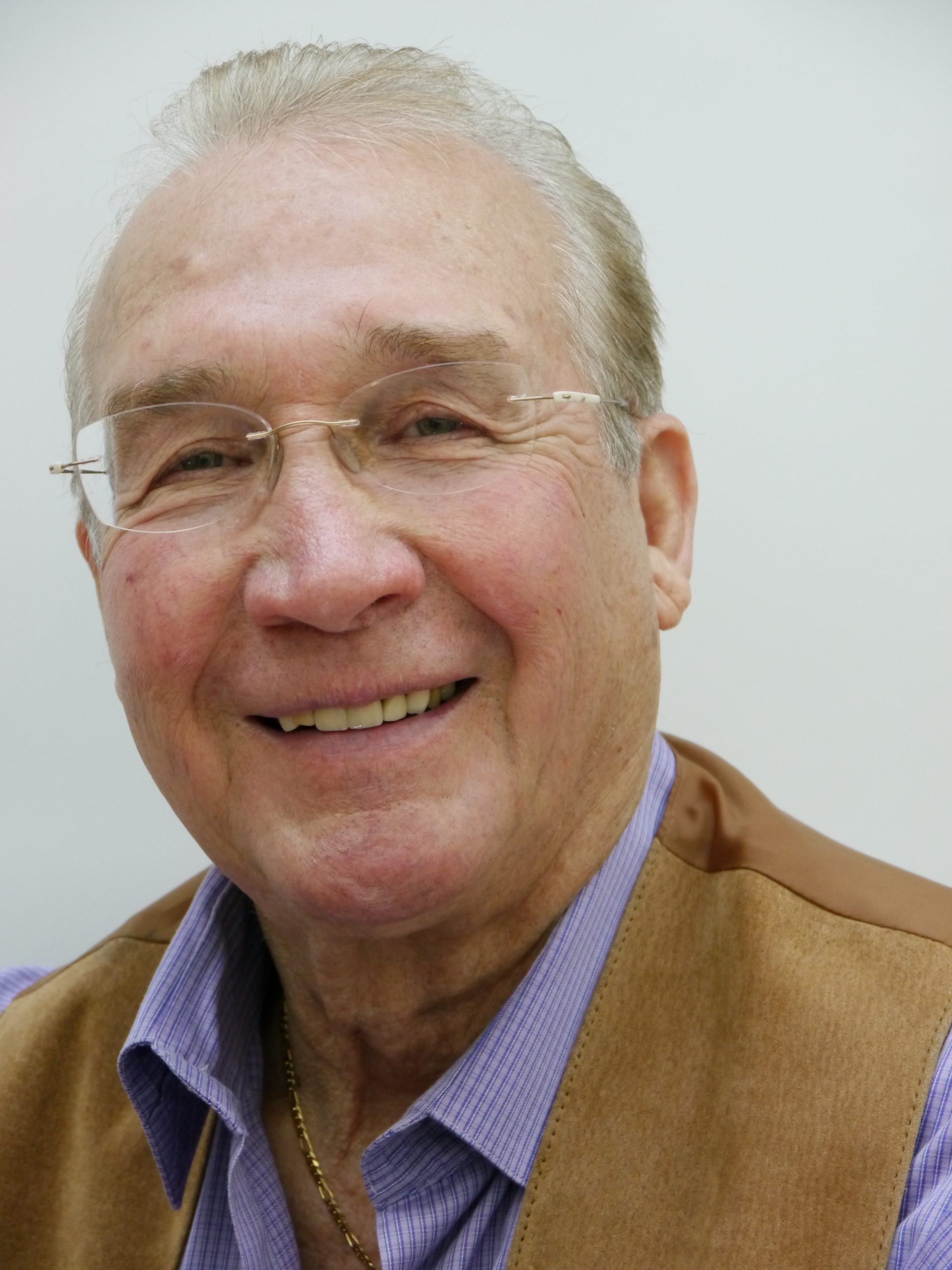 Ricardo La Fore, a Colorado native, has been a Chicano community activist for 50 years. Over the years he has held a number of high-profile jobs, most notably as Denver District Director for former US Senator Ben Nighthorse Campbell: Executive Director of the Colorado Migrant Council and Head Start Director for the city of San Francisco as well as a Family Resource Coordinator in the Denver Public Schools. He has earned a BA Degree in Business. In 2006 he retired but continue doing volunteer work.

Throughout his career he has always been able to integrate his deeply held beliefs on justice and equality into which ever job or title he was serving at the time. He was featured In La Voz’s Series: The Best among Us, was on the Urban Spectrum’s list of Hispanics who make a Difference and in 2003 was the recipient of the Cesar Chavez Leadership Award. While he has won numerous awards and accolades, by this own admission, his greatest accomplishment has been his 50 years of service to the Chicano Community.