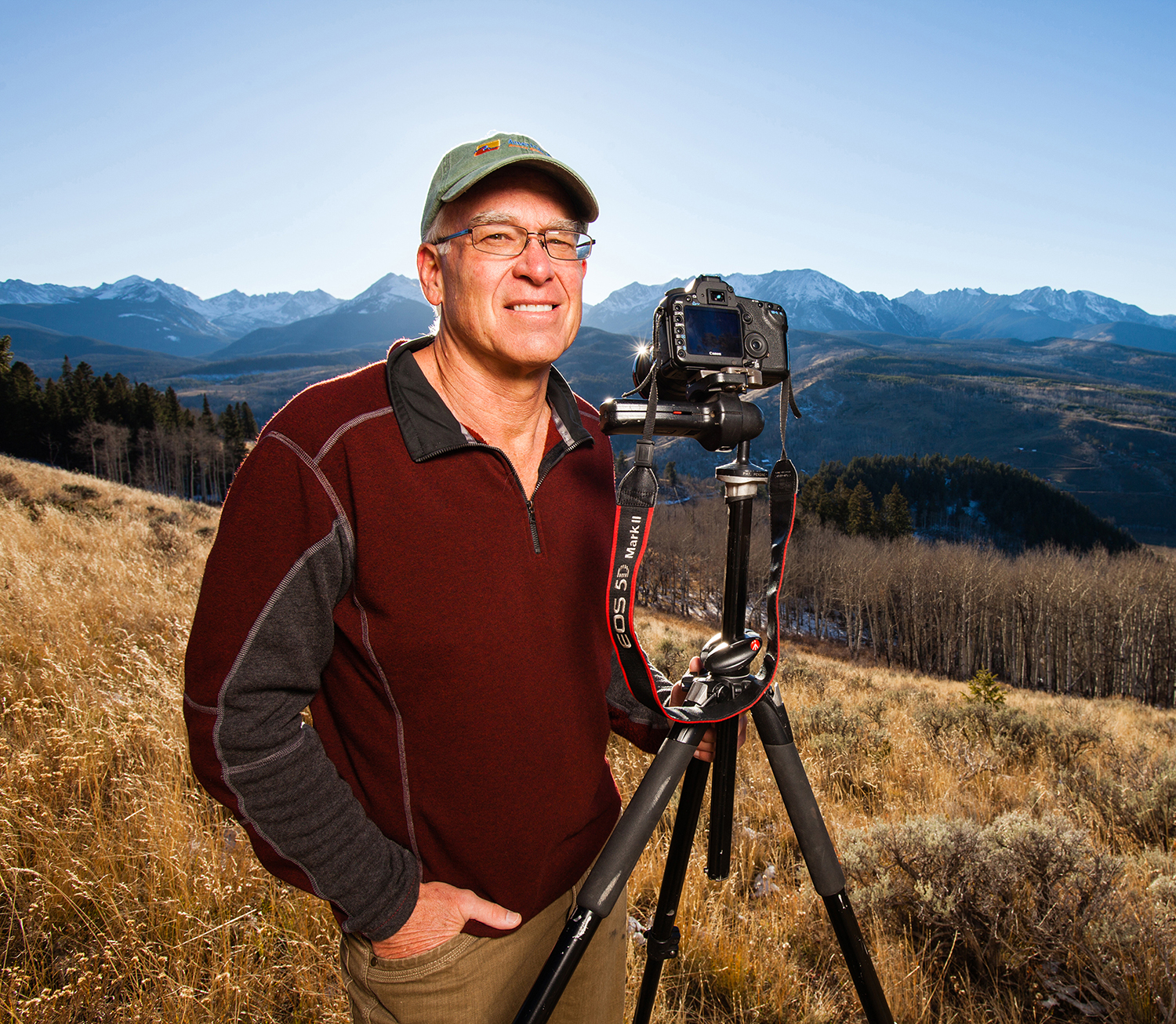 John Fielder has worked tirelessly to promote the protection of Colorado’s ranches, open space, and wildlands during his 40-year career as a nature photographer and publisher. His photography has influenced people and legislation, and has earned him recognition including the 1993 Sierra Club Ansel Adams Award, in 2011 the Aldo Leopold Foundation’s first Achievement Award ever given to an individual, and in 2017, Colorado Mountain College presented him an Honorary Degree in Sustainability Studies. 52 books have been published depicting his Colorado photography. He lives in Summit County, Colorado.