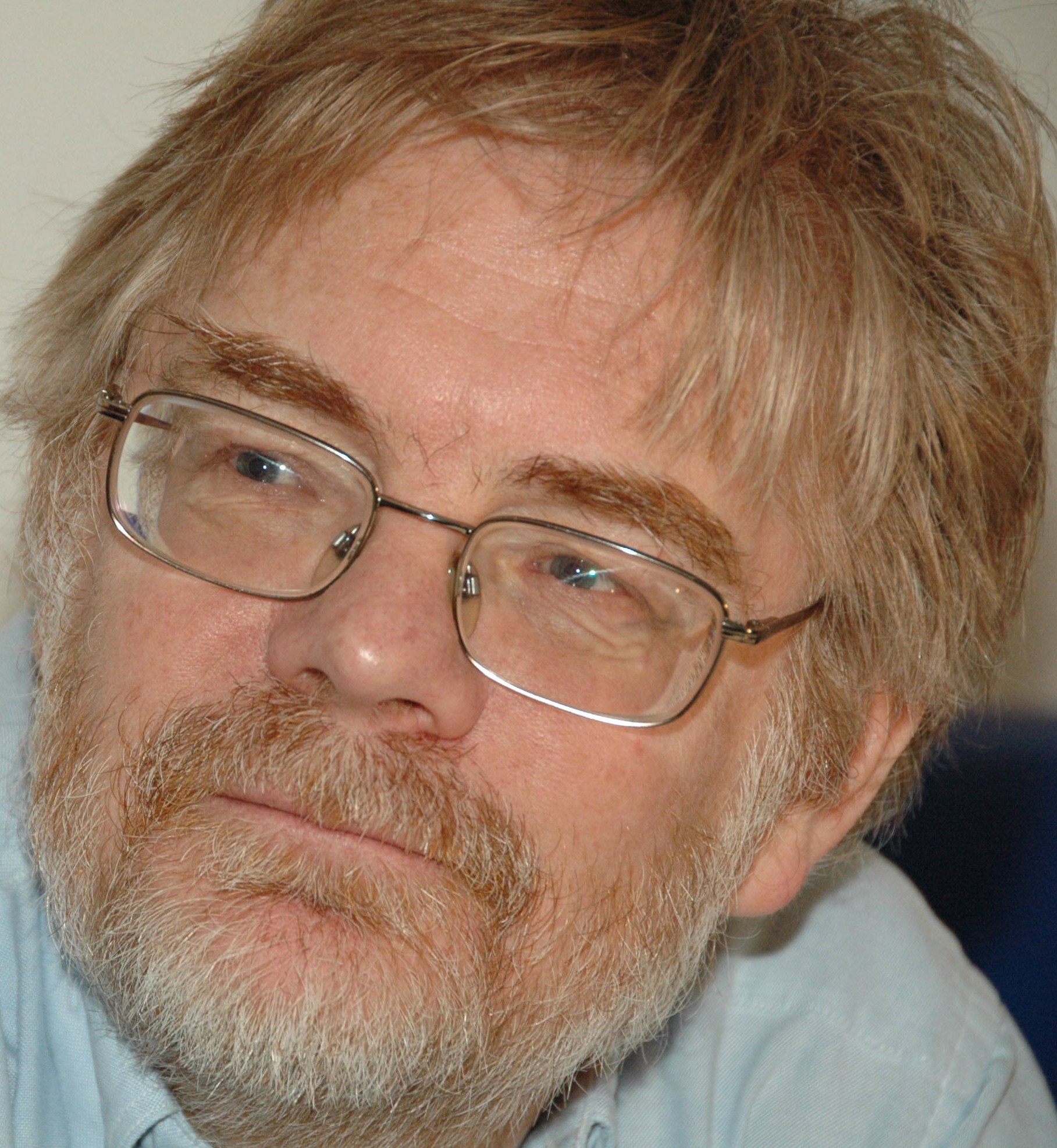 Fred Pearce is a freelance author and journalist based in London.  A former news editor of the UK-based New Scientist magazine, he has been its environment consultant since 1992, reporting from 89 countries.  He also writes regularly for the Yale e360 web site and the Guardian and other newspapers in the UK, as well as irregularly for many other outlets, including the Washington Post and New York Times.  His recent books include Fallout: A Journey through the Nuclear Age; and a revised edition of his best-selling When The Rivers Run Dry. His books have been translated into 26 languages.