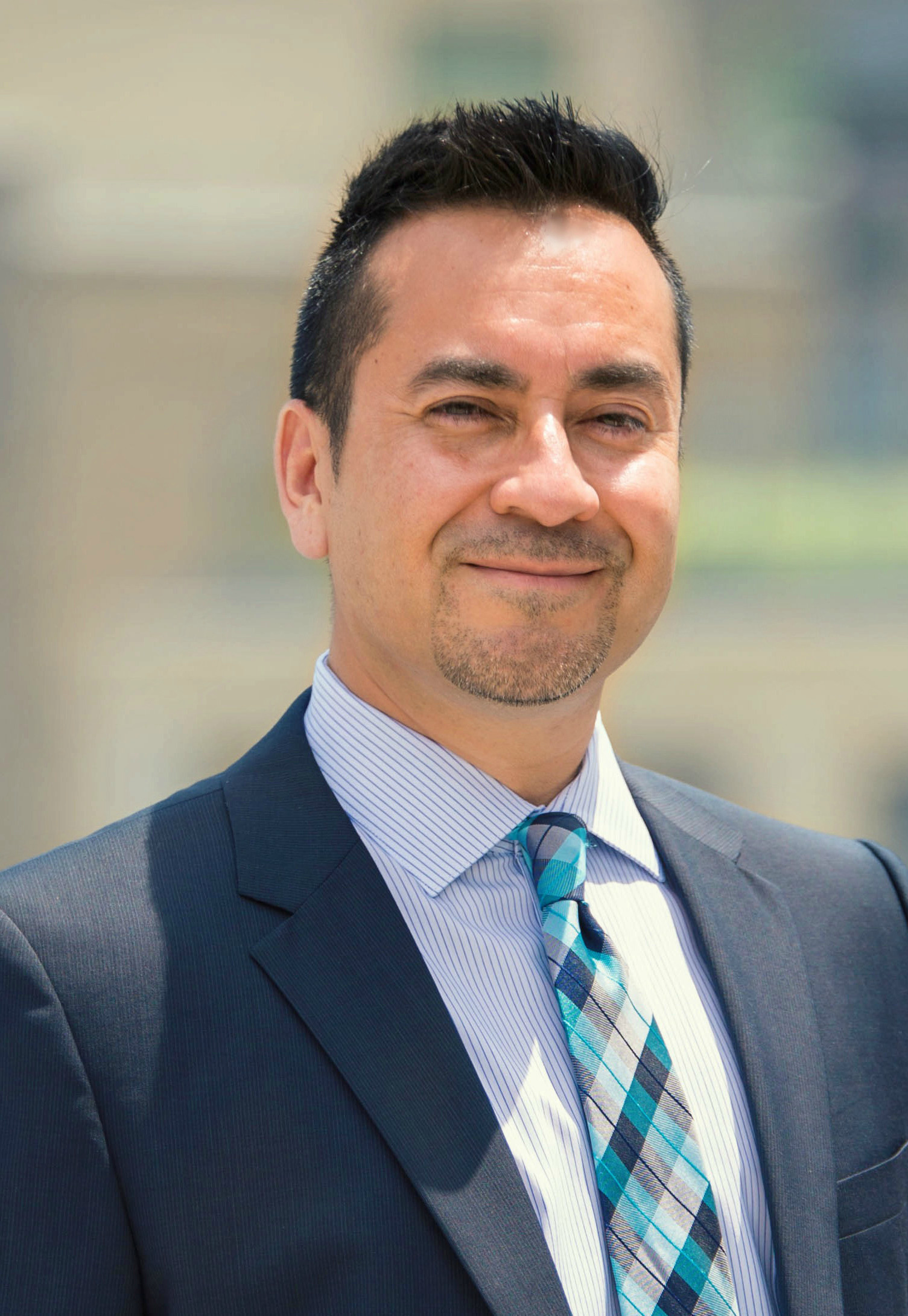 The Honorable Arturo R. Jimenez is a bilingual immigration attorney who has practiced in the area of federal immigration and naturalization law for over 20 years since graduating from the University of Colorado School of Law. Prior to law school, Arturo graduated from the University of Colorado at Boulder in with degrees in Ethnic Studies and Sociology.  He is the former Chairman of the United Mexican American Students (UMAS) y Movimiento Estudiantil Chicano de Aztlan (MEChA), former President of the Board of Directors of the Colorado Statewide Parent Coalition, and a former elected official on the Denver Public Schools Board of Education.

Arturo is an Affiliate Professor at the Metropolitan State University of Denver’s Chicano Studies Department. He is active in the Colorado Chapter of the American Immigration Lawyers Association and the National Immigration Project of the National Lawyers Guild.  He is one of the founders of the immigrant legal services program at Catholic Charities of the Diocese of Pueblo and a past member of the National Association of Latino Elected Officials (NALEO).

Arturo has been active in community advocacy and immigrant advocacy for 30 years while living in his native North Denver barrio where he was born and raised. In addition to being a new author, Arturo enjoys running, playing guitar, Latino and Aztec dance, planting chiles and spending time with family.

Arturo’s first book Dreamers Nightmare: The U.S. War on Immigrant LatinX Children was published in September 2019. The narrative of children at the U.S. Mexico border and their plight along with the other Dreamers who grew up in the U.S. is still very relevant today during the era of President Donald Trump.  As such, Arturo is a lecturer and speaker on immigration policy and reform that will remain relevant during any administration held by any political party because it places children first.