We’re excited to announce additional authors for the 2018 Fort Collins Book Festival. These eight authors are set to present their books over the festival weekend, October 19 and 20, at venues throughout Old Town Fort Collins. The full lineup of authors presenting at the 2018 festival will be released in September. 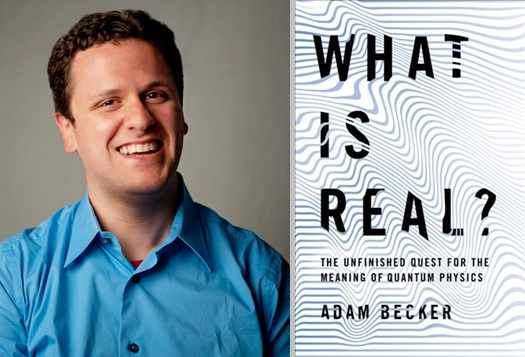 Dr. Adam Becker is an astrophysicist and author. The New York Times praised his recent debut, What Is Real? The Unfinished Quest for the Meaning of Quantum Physics, as “a thorough, illuminating exploration of the most consequential controversy raging in modern science.” 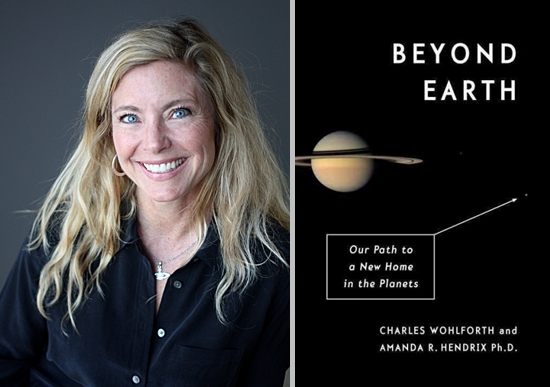 Dr. Amanda Hendrix is a Senior Scientist with the Planetary Science Institute, based in Boulder. She worked for twelve years at NASA’s Jet Propulsion Laboratory and was the Deputy Project Scientist for the Cassini–Huygens mission (2010-2012). She co-authored the book Beyond Earth: Our Path to a New Home in the Planets.

Dr. Sheila Rowan is an experimental physicist, professor, and director of the Institute for Gravitational Research at the University of Glasgow in the UK. She pioneered research on aspects of the technology of gravitational wave detectors which were responsible for picking up the first gravitational wave signals from colliding black holes in 2015.

Michael Benson is an artist, writer, and filmmaker who works at the intersection of art and science. His book Space Odyssey: Stanley Kubrick, Arthur C. Clarke, and the Making of a Masterpiece was published in April.

Sam Kean is the New York Times bestselling author of Caesar’s Last Breath, The Dueling Neurosurgeons, The Disappearing Spoon, and The Violinist’s Thumb.

Nicholas (Nik) Money is a mycologist and professor at Miami University (Ohio). He will present his most recent work, The Rise of Yeast: How the Sugar Fungus Shaped Civilization, along with Mushrooms: A Natural and Cultural History. 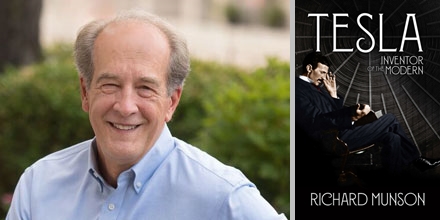 Richard Munson is an author, businessman, and activist in the field of clean energy and industrial energy efficiency. He directs the Environmental Defense Fund’s clean energy efforts in the Midwest. His most recent book, Tesla: Inventor of the Modern, was released in May.

Carolyn Collins Petersen is a Colorado-based science writer who specializes in astronomy and space-science topics. She is the author of Space Exploration: Past, Present, Future along with Astronomy 101: From the Sun and Moon to Wormholes and Warp Drive, Key Theories, Discoveries, and Facts about the Universe.